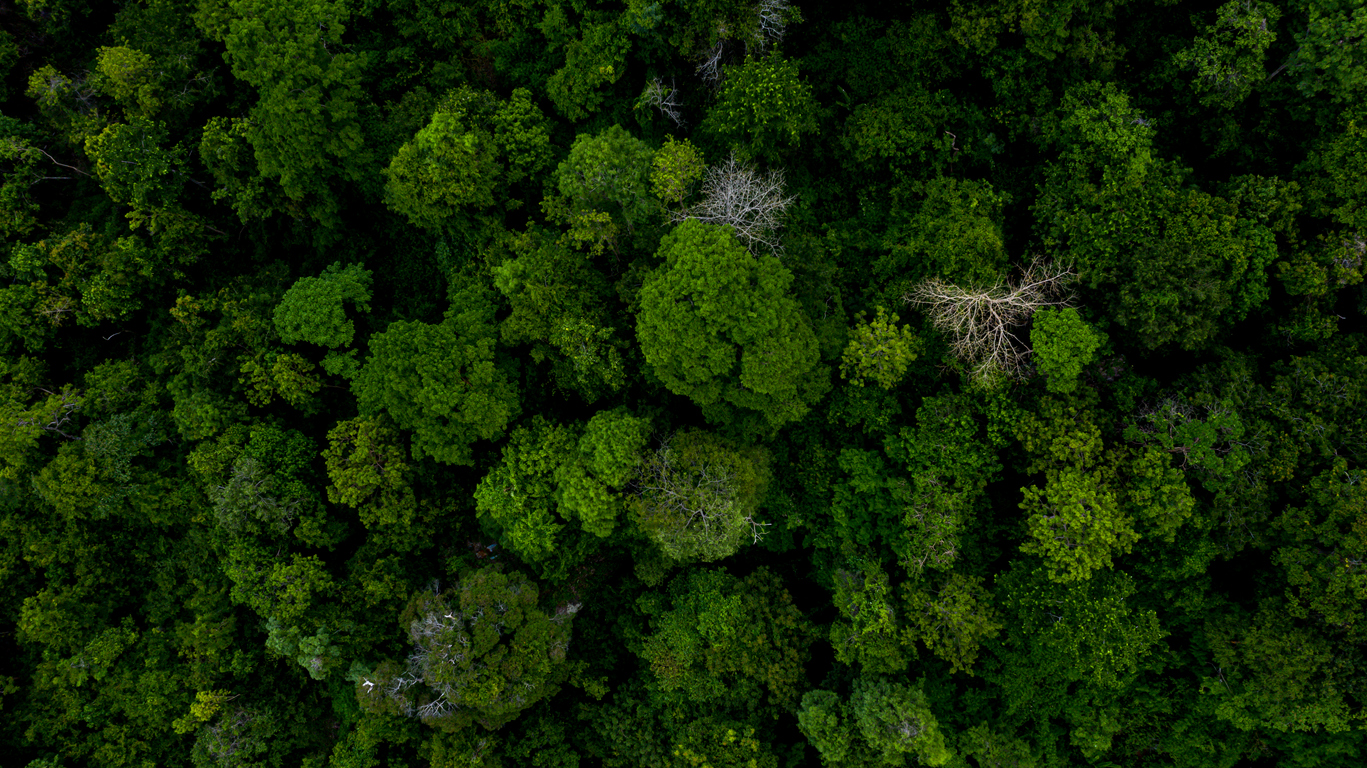 FS was founded as a result of a long-term vision and entrepreneurship between two separate groups, which combined their American expertises in ethanol production from corn and know-how of the Brazilian agribusiness to generate the first ethanol plant in Brazil that manufactures its products exclusively through corn, namely: ethanol, ingredients for animal nutrition (DDGS), corn oil and energy.

FS began its operations in June 2017, with a production capacity of 550 million liters of ethanol per year. Today, the Company already produces over 1.4 billion liters annually, in addition to 40 thousand tons of corn oil, 415 thousand megawatts of electricity and 1.2 billion tons of DDGs, used as ingredients for animal nutrition. All of this at our plants in Lucas do Rio Verde and Sorriso.

Start of construction works at the Lucas do Rio Verde plant.

Inauguration of the Lucas do Rio Verde plant, the first corn ethanol plant in Brazil

Startup of phases 1 and 2 of the Sorriso plant

Completion of phase 3 of the Sorriso plant

Start of construction works at the Primavera do Leste plant