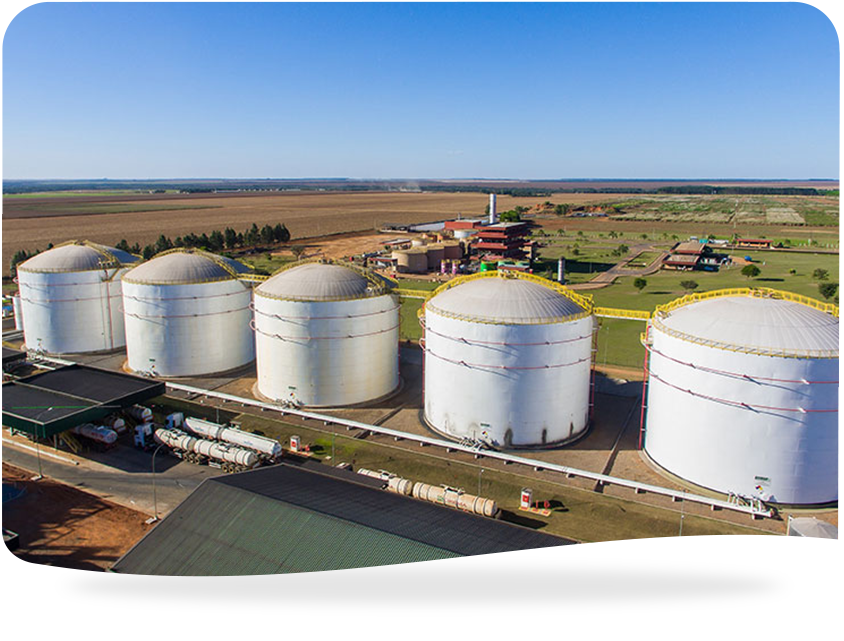 Brazilian corn ethanol has the same physical and performance characteristics as ethanol from other raw materials, a groundbreaking reality in Brazil. It is cleaner than American corn ethanol, although the United States was the first country to produce it.

Enabling a greater reduction in greenhouse gas (GHG) emissions compared to fossil fuels, it is better for climate change mitigation purposes, as the Brazilian industry uses biomass as a source of energy (not fossil fuels as is the case in the U.S.).